By now, most of us have probably heard about the latest craze in collectibles: non-fungible tokens, commonly referred to as NFTs. But fewer of us understand what NFTs are and what real value they have.

Let’s start with some basic definitions.

The word “fungible” means “interchangeable” or “replaceable by a duplicate.” For example, one $1 dollar bill is generally as valuable as another $1 bill. Unless, of course, your bill was actually autographed by the late Elvis Presley, which would make it a unique and scarce collectible. So, “non-fungible” refers to something that’s one-of-a-kind or at least extremely rare. The term “token” refers to the fact that the non-fungible item exists virtually in a digital format rather than materially in the real world.

An NFT, then, is a computer file that contains unique visual, audio, and/or other digital content that can be sold by the owner (with a certificate of authenticity) to someone who wants exclusive ownership of that content.

Examples include digitized video clips of famous sports moments, pieces of artwork, musical performances, and even tweets and YouTube videos. In most cases, the work remains accessible to the public online, but the “bragging rights” of ownership belong to a particular individual or group. Some NFTs have sold for tens of millions of dollars, which is why content creators are rushing to get their slice of the virtual pie.

So, why are NFTs valuable? It’s simple: supply and demand.

The scarcer something is, the more theoretically valuable it is. I say “theoretically” because some demand must exist for that item. Consider this: a similar Tom Brady rookie card that sold this March for $1.32 million was purchased at auction a month later for $2.25 million. There are rabid Tom Brady fans (and probably investor groups) who are willing to pay insane amounts of money for what’s basically a bubble gum card.

Do I have a problem with people purchasing rare collectibles in the real or virtual world? It depends. Here are three reasons I’m not a big fan of NFTs. Feel free to disagree:

First, NFTs aren’t intrinsically valuable. When you purchase a car or a house or company, these things have what I’ll call intrinsic worth. They’re constructively utilitarian in the sense that they provide transportation or lodging or business income to the purchaser. An NFT, on the other hand, has extrinsic value that comes from its perceived scarcity in the marketplace. And while it’s true that the value of a car or house or business is also related to supply and demand, these assets provide tangible, ongoing benefits to their owner.

In contrast, the owner of an NFT has the enjoyment that comes from exclusive ownership (but often not exclusive use) of the item and an NFT’s true financial worth is measured by its resale value at some future date. To say it another way, an NFT is only worth what someone else is willing to someday pay for it. This leads me to the issue of the investment value of NFTs…

Second, for the purchaser, some NFTs are high-risk investments that divert financial resources away from more reliable long-term strategies like mutual funds. If you’re an everyday fan who feels compelled to spend $10,000 on an exclusive album remix, there are probably far less speculative ways you could invest that money. [That said, if you’re very well-off and ten grand is chump-change, then knock yourself out.] But I would caution against justifying purchasing an NFT as a legitimate investment. Rather, treat it like “blow money” you were planning to gamble on a trip to Las Vegas. If you leave there a winner (which the vast majority of tourists don’t), then you’ve beat the odds. But only gamble what you can afford to lose.

To me, NFTs seem a lot like cryptocurrency and other get-rich-quick schemes. We’re hearing all kinds of hype about how much money those who “get in early” are going to make, when in reality, there are more responsible ways to invest money—especially if you’re a person of modest means.

Finally, many NFTs seem to be inherently exploitative. This morning, I saw an interview on the news with rapper Flo Rida where he told CBS he was hoping to make “billions upon billions” by selling NFTs to his fans. [I’m assuming at least some of this was typical rapper bravado.] Again, I’m not morally opposed to artists making a great living from their art or fans being able to purchase exclusive experiences with their favorite artists. Rather, I’m concerned when artists and labels “target” their fans and systematically exploit them merely for profit. There must be an equitable exchange of value, or our business model will plunge into chaos like it did when tens of millions of fans felt justified in illegal file-sharing at the beginning of the millennium.

Is there a place for collectibles and rarities in the marketplace? Absolutely, but it’s a matter of degree. Personally, I don’t mind paying $100 or so for a remixed Beatles re-issue with multiple discs and enhanced packaging. I also don’t have a problem with paying hundreds of dollars to take my family to hear an iconic artist in concert. As long as we can fit it into our family budget and the cost isn’t unreasonable given the joy we’ll experience and the memories we’ll create, I’m willing to spend the money. But I have to draw the line when it’s beyond what we can afford or is so insanely expensive that it’s an obvious money grab.

Just where is that line? Artists, labels, and their audiences will have to decide for themselves.

But here are my two cents: as long as content creators “do unto others as they would have others do unto them,” then we’ll be erring on the side of serving rather than exploiting. 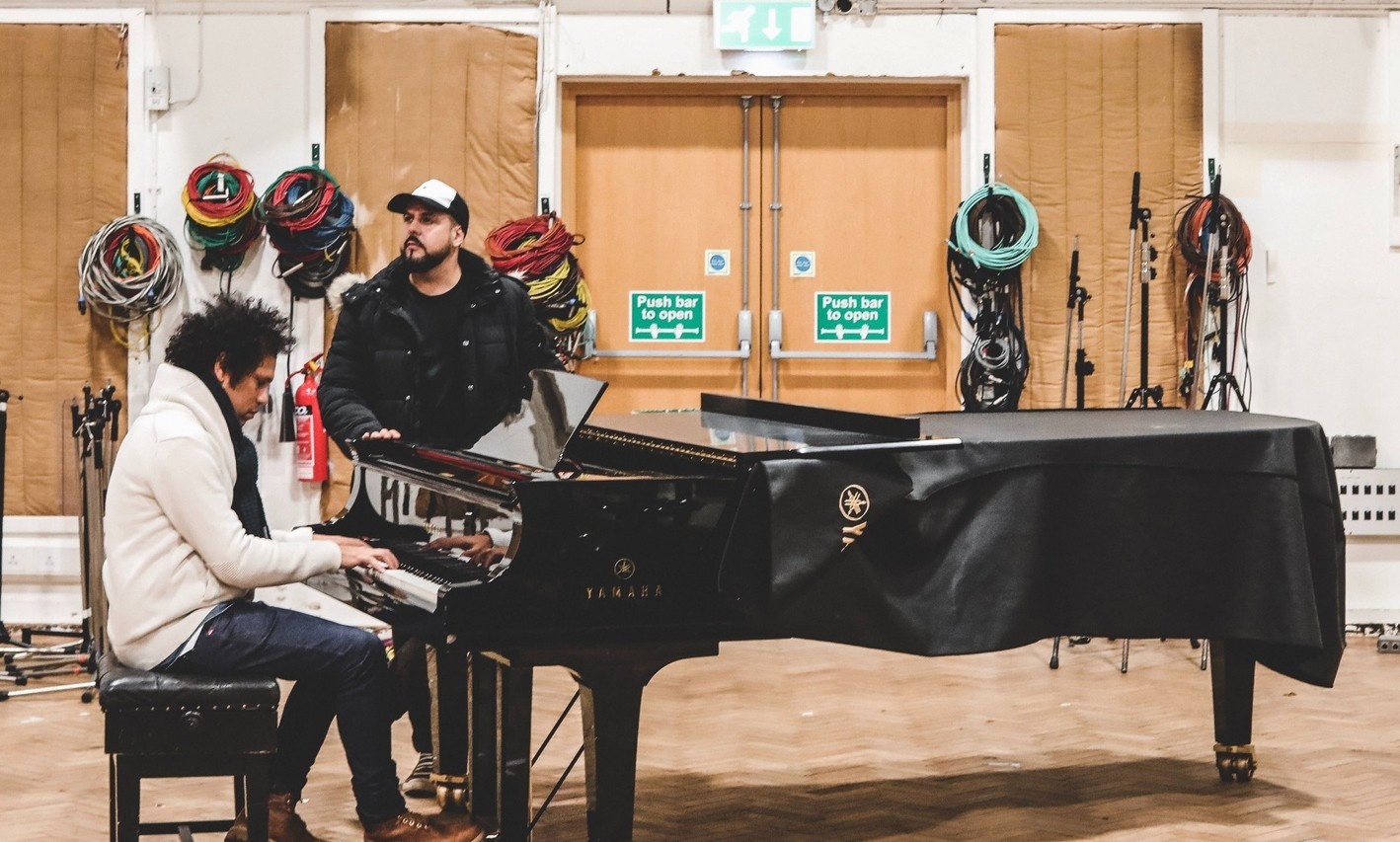